Presidents’ Day is a federal holiday celebrated on the third Monday in February; Presidents’ Day 2022 will occur on Monday, February 21. Originally established in 1885 in recognition of President George Washington, the holiday became popularly known as Presidents’ Day after it was moved as part of 1971’s Uniform Monday Holiday Act, an attempt to create more three-day weekends for the nation’s workers. While several states still have individual holidays honoring the birthdays of Washington, Abraham Lincoln and other figures, Presidents’ Day is now popularly viewed as a day to celebrate all U.S. presidents, past and present. 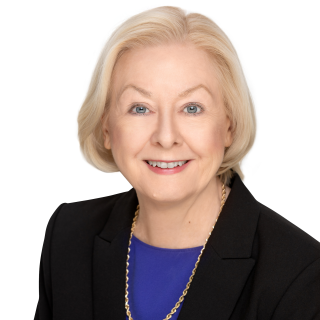